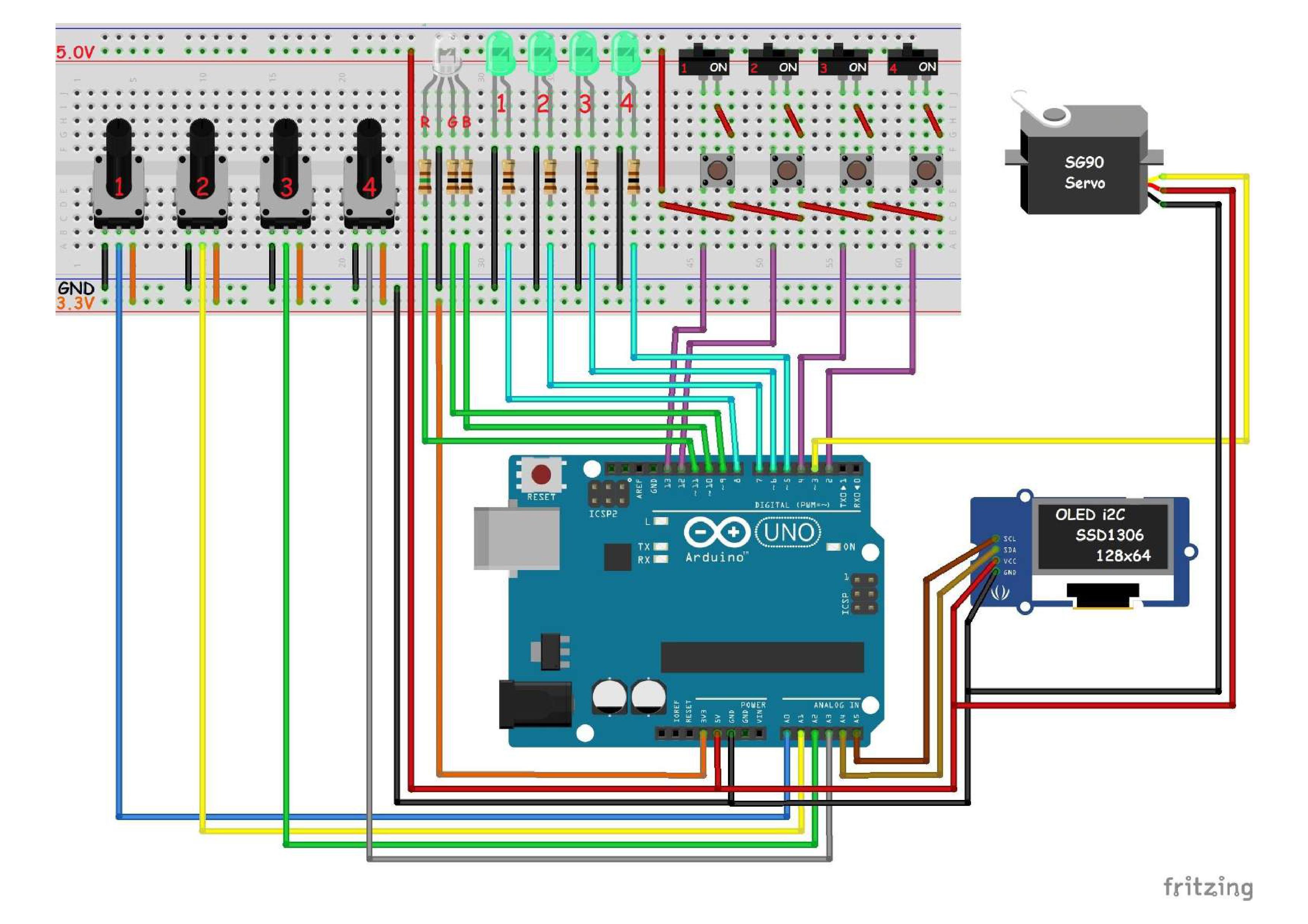 What is the Arduino UNO board?

LabsLand, features a remote Arduino board lab. It is designed to resemble the typical low-cost Arduino kits that newcomers to Arduino often rely on to learn. It features several basic peripherals, so it can be used to cover most introductory-level courses.

Arduino was created in 2005 at Ivrea Interaction Design Institute (IDII). It was initially created out of a need for computer and electronics students to learn, as buying a microcontroller board was quite expensive and not suitable for schools either.

Its global success has been due to its low cost, the ease and accessibility of learning to use the tool and the simple development of its software. As a result, many schools have now opted to purchase the tool.

How does visual programming work?

How does the LabsLand remote lab work?

With this laboratory, students from different schools and institutions will be able to put the programming language into practice thanks to the different activities offered by our laboratory, such as the Arduino Basics – Visual Code: Introduction activity.

The lab is suitable for a wide age range (from high school students to introductory university courses), especially for those with little or no previous programming experience. The activities we offer are intended as an introduction to programming and hardware using a visual block-based language aimed at children. Here is an explanatory video about the online, block-based Arduino UNO lab.

In order to visualise the Arduino board and run the program, the following steps must be followed:

Today, thanks to the global success of Arduino, many schools and universities have chosen to acquire this tool for use in different subjects.

For example, the Arduino tool helps the student in physical learning, logic, skill building and problem solving. In addition, it is suitable for using different innovative techniques for creating projects in the classroom.

As David Collazo, technology teacher at secondary school (Barandiaran Institutua) says, “LabsLand’s Arduino labs are very convenient: they allow students to work in the classroom or at home with the lab in the same way, when they have problems they can send me the code and I have access to the same equipment that the student has tested, and it integrates very well with Google Classroom”.