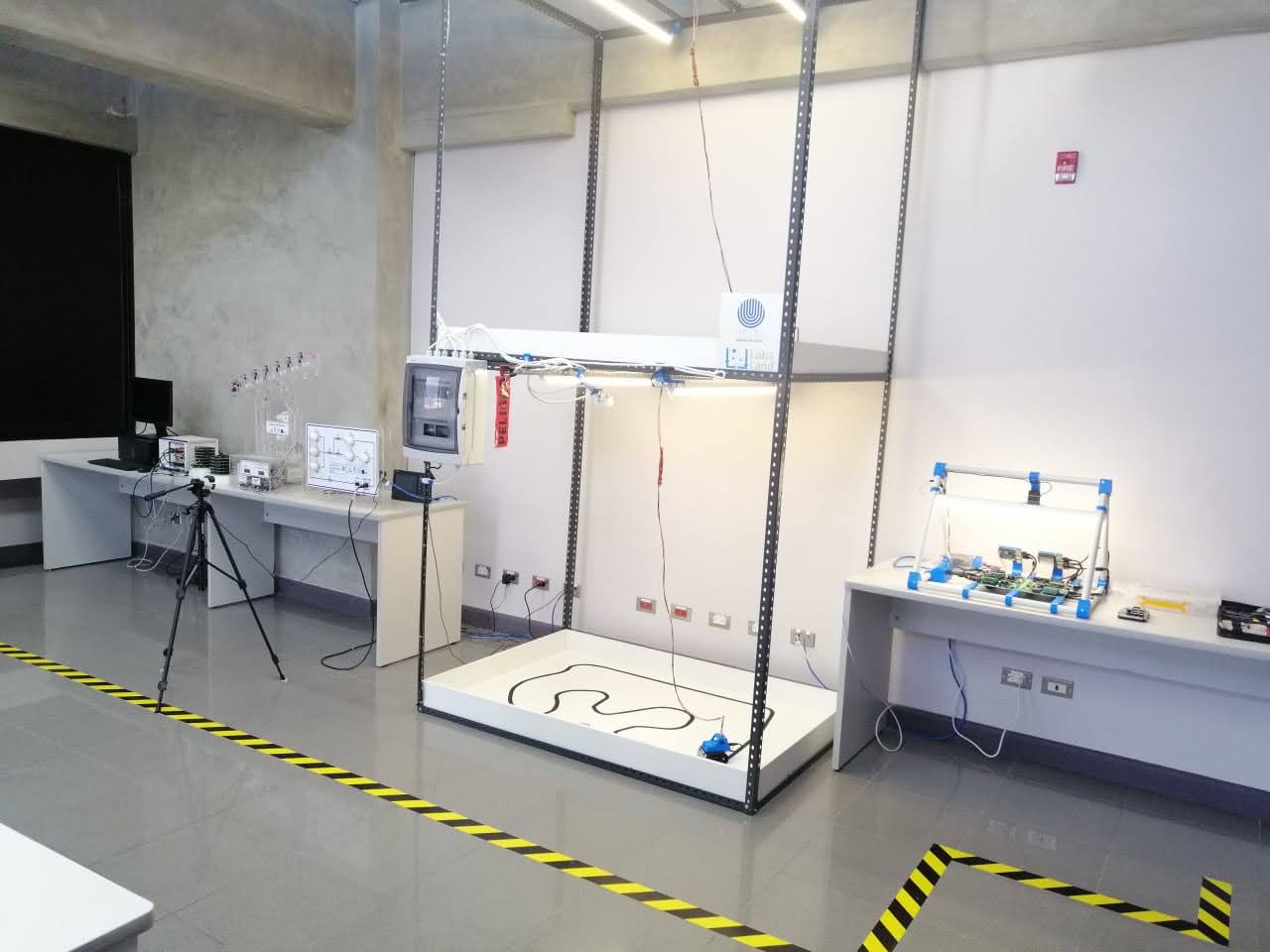 Researchers at the State Distance University (UNED) of Costa Rica have deployed several instances of LabsLand’s remote Basic Arduino and Robotics labs at the university’s facilities. They add these powerful online labs to several already available, and join the global community of universities hosting and sharing these Arduino labs through LabsLand.

The UNED, which was founded in 1977, was the first public university oriented to distance learning in Costa Rica and Latin America. It currently has around 30,000 students enrolled and offers university degrees through various faculties, including the Education Sciences School and the School of Exact and Natural Sciences. Today it is also one of the pioneering institutions in Latin America in the deployment and development of remote laboratories, many of them in collaboration with LabsLand.

UNED is developing an active remote laboratory initiative led by Carlos Arguedas Matarrita and formed by a multidisciplinary group of researchers. The group, linked to the School of Exact and Natural Sciences, has already deployed several laboratories and is currently developing several new ones in collaboration with LabsLand.

The aim of this group and these laboratories is not only to provide a service to the students of the university itself, but also to achieve a large and positive social and educational impact on the surrounding schools. Many of the group’s laboratories have been designed to be very useful to students at these levels, and to effectively introduce these students to the Natural Sciences, Technology, Robotics, among other subjects.

Thanks to these training and dissemination initiatives, they hope not only to improve scientific and technical training in the short term, but also to inspire in young students the interest in science that will lead them to become future scientists and engineers.

The deployment of Arduino and Robotics Labs

The first, Arduino Basic, provides the students with access to an Arduino kit similar to those typically used to get started in this field, including access to certain peripherals such as LEDs, an RGB LED, a servo motor and a small OLED display.A single structure consists of 4 experimental sub-instances, providing access to up to 4 students together.

The second, Arduino Robotics, provides students with access to a Pololu Zumo 32U4 robot. This robot is controlled internally with an Arduino. It can be seen as a more advanced version of the previous lab, where instead of being able to simply control an Arduino along with basic peripherals, the student can control a robot with numerous sensors and peripherals. Among the elements that can be controlled as part of the robot are various infrared line sensors, various distance sensors, the robot’s motors, and so on. The structure of the LabsLand Arduino Robotics lab generally includes 2 different experimentation sub-instances, which allows to provide access to 2 simultaneous students.

The UNED’s remote laboratories are located in the Ii+D Building of the Vice-rectorate for Research at the university’s headquarters.

LabsLand selected as a participant of the European IMPACT EdTech action!